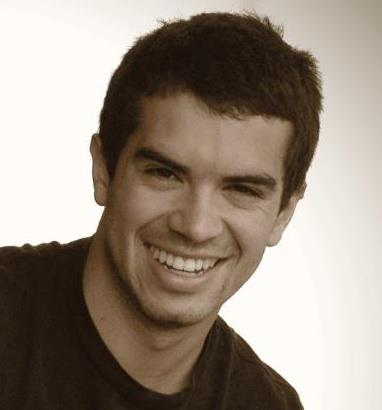 “What are your goals… what are the babysteps to those goals… and do you have them written down? If not, why?”

All by the age of 25, Todd VanDuzer has:

Hire Todd to Speak at Your Event

Todd attributes his success in multiple areas of life to… 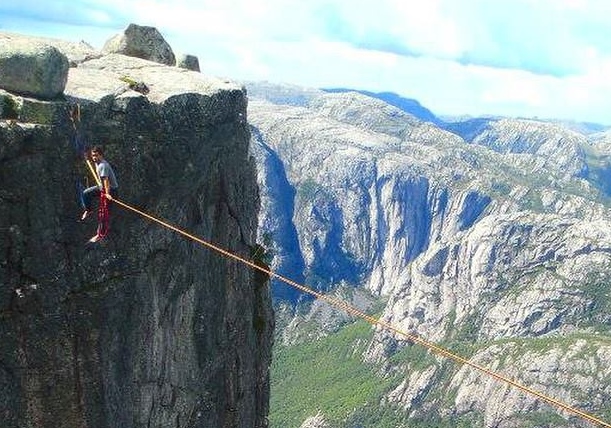 From an early age, Todd figured out ways to make his goals a reality. In middle school he started a stringing machine business, saved up his profits, and — instead of buying a new Xbox like most kids would — he purchased investment books so he could self-learn how to invest in the stock market.

That same year he decided to break the mile record at school, a record that had not been broken for over 10 years. He started training by running laps by himself around the track after school and later inspired his PE coach with his tenacity to offer better guidance once she realized he was serious. He ended up breaking the mile record plus 7 additional track records that year.

He earned the title of Valedictorian and was voted best athlete of the year.

In high school Todd continued pushing himself and ran a 4:27 mile on the track team, graduated with a 4.3 GPA, started a successful tutoring business, and earned over $85,000 in scholarships for college. He was Captain of the cross country and track team and helped take his team to the California State Championships two years in a row.

At age 18 and a freshman at ASU, Todd decided to be on his own financially, taking no money from his parents even though they offered it. Using a tax credit and student loans Todd went out to purchase his first home at age 19 and started traveling internationally spring of his freshmen year once he figured out he could fly for free using his father’s flight benefits.

His first tutoring company funded his 5 trips to Europe, Costa Rica, and South America over the course of 2 years until the company went bankrupt due to him focusing more on travel and fun – something he will NEVER regret.

Todd continued to take his own approach throughout college, traveling internationally often and taking classes that interested him rather than what was advised such as hip hop, latin, and country dance. Todd dabbled in a couple of other ventures that did not go anywhere.

As he approached his last year of college and needed to complete an honors thesis to graduate he decided to create a business plan for a new tutoring company. Todd worked on the business plan and partnered with Laura Petersen, a credentialed teacher with a Master’s in Secondary Education to help develop the company. The company launched a couple months before he graduated.

Since graduating from college Todd has done many successful and exciting things including:

Todd is now preparing to embark on a 5 year trip around the world in his van giving motivational speeches, growing the festival, and enjoying what life has to offer. 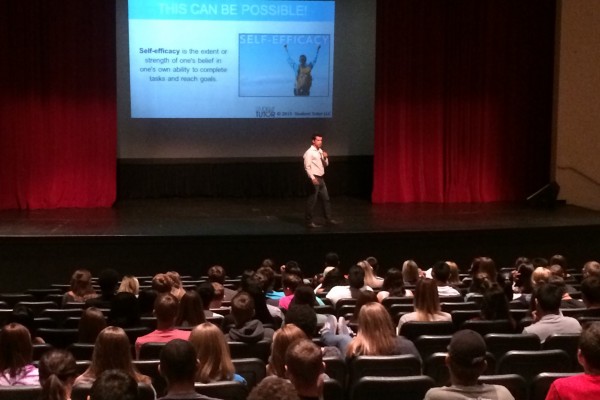 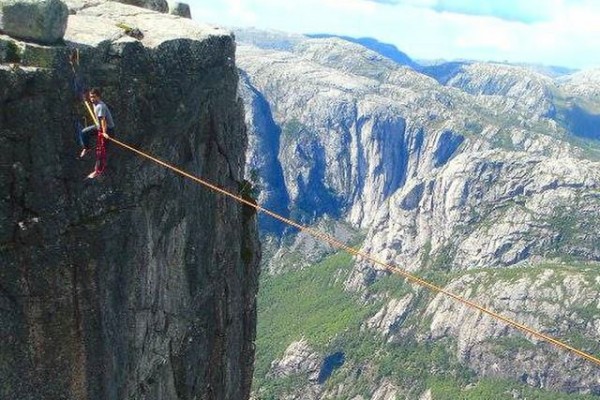 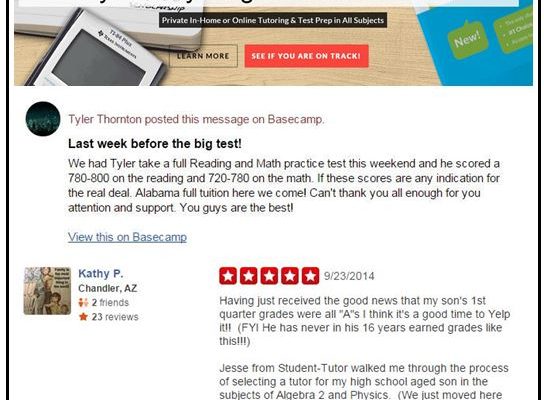 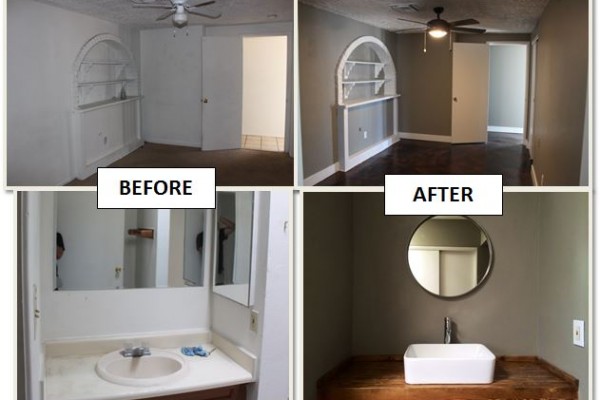 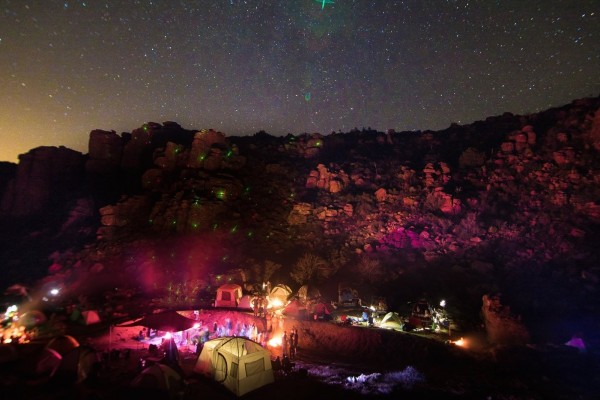 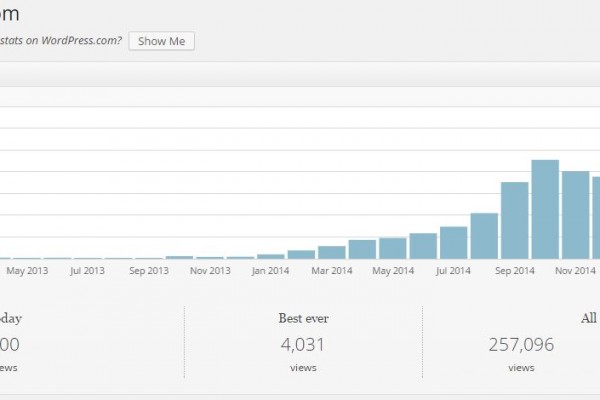 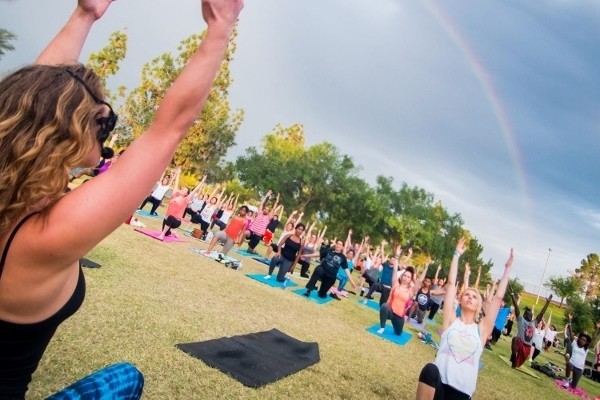 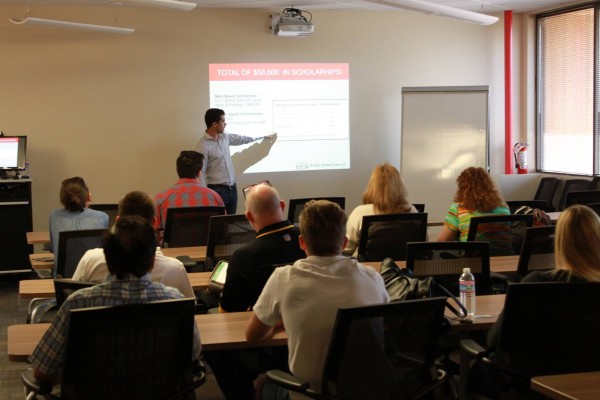 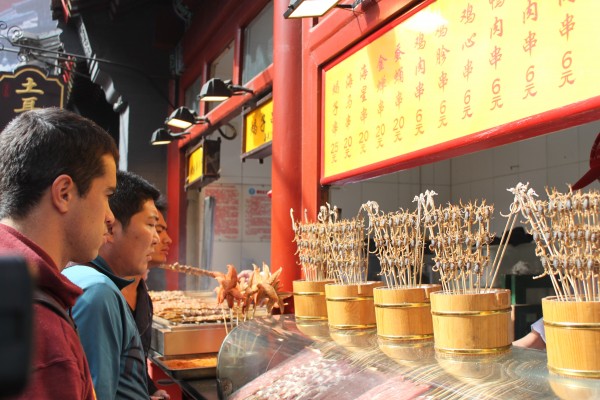 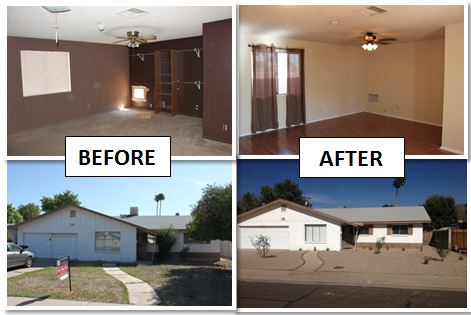 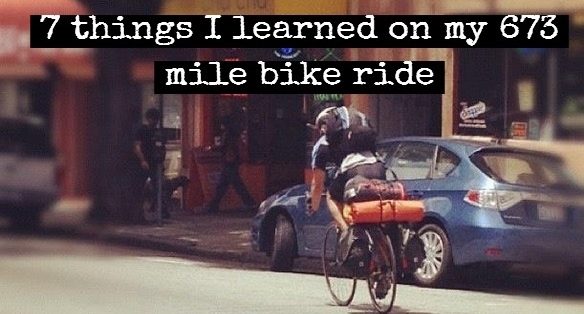 Did you know?… In 2012 Todd VanDuzer won an all expenses paid trip to China for 30 days where he helped promote CheapOAir via social media! On the trip Todd lost his iPhone, ran across the Great Wall of China, sang karaoke with locals, did the world’s biggest bungee jump, and more.